On Friday I pulled the trigger on my newest ride: a classic yellow convertible from the 50’s: 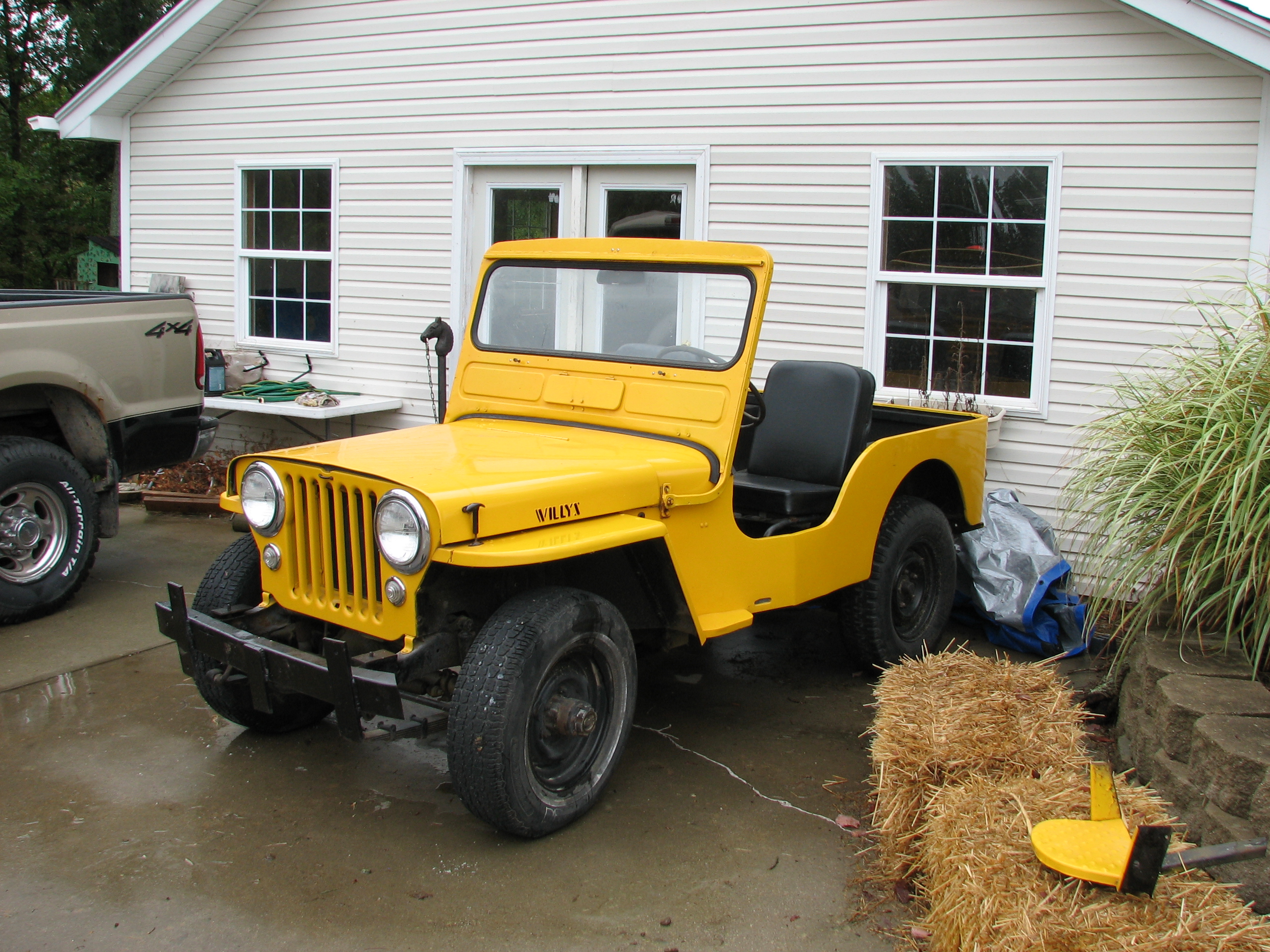 Yep, you’re looking at a 1956 (sort of) CJ3a (sort of) Willy’s Overland Jeep (completely!).  Its sort of a 56 since that’s what the tub plate says.  Its also only sort of a CJ3A since the tub plate also says its a DJ3a, which was a 2 wheel drive version made for the postal service and other delivery trucks.  However, my best guess is that someone replaced the original tub with the one it has now, since this does have 4WD. It also has locking front hubs, which seems to be rare (also maybe a later addition though).  It also has one of the easiest engines to work on in the world – a flat head in line 4 cylinder.  I’ve read that’s its possible to overhaul the whole thing without taking it out of the jeep – hopefully it won’t come to that though ;-).
It runs and I’ve had it up to about 45 (scary) and it cruises great at 30.  I plan to drive it around until it gets too cold then pull it into the barn for the winter and fix it up a bit.  First up is an engine tune up (already replaced the spark plugs yesterday) including a carburetor rebuild and a removal of the head to see what’s going on in the pistons.  After that, I’ll start adding on some parts, including a roll bar (any tips on where to get one is most appreciated), a rear seat and cushions, getting the turn signals working, a simple surrey style top, a spare tire holder, tire and wheel, a rear bumper with a hitch (so I can move my trailers around) and finally new tires when its ready to roll in the spring again.
After that who know – I’ve seen it written that old Jeeps are like lego blocks.  You can get rear PTOs and three point hitches to turn it into a tractor.  You can lift it an turn it into a rock climber.  Some guy even built a buzz saw attached to the back of his!  Any ideas of what else I should do.
A few more pics: 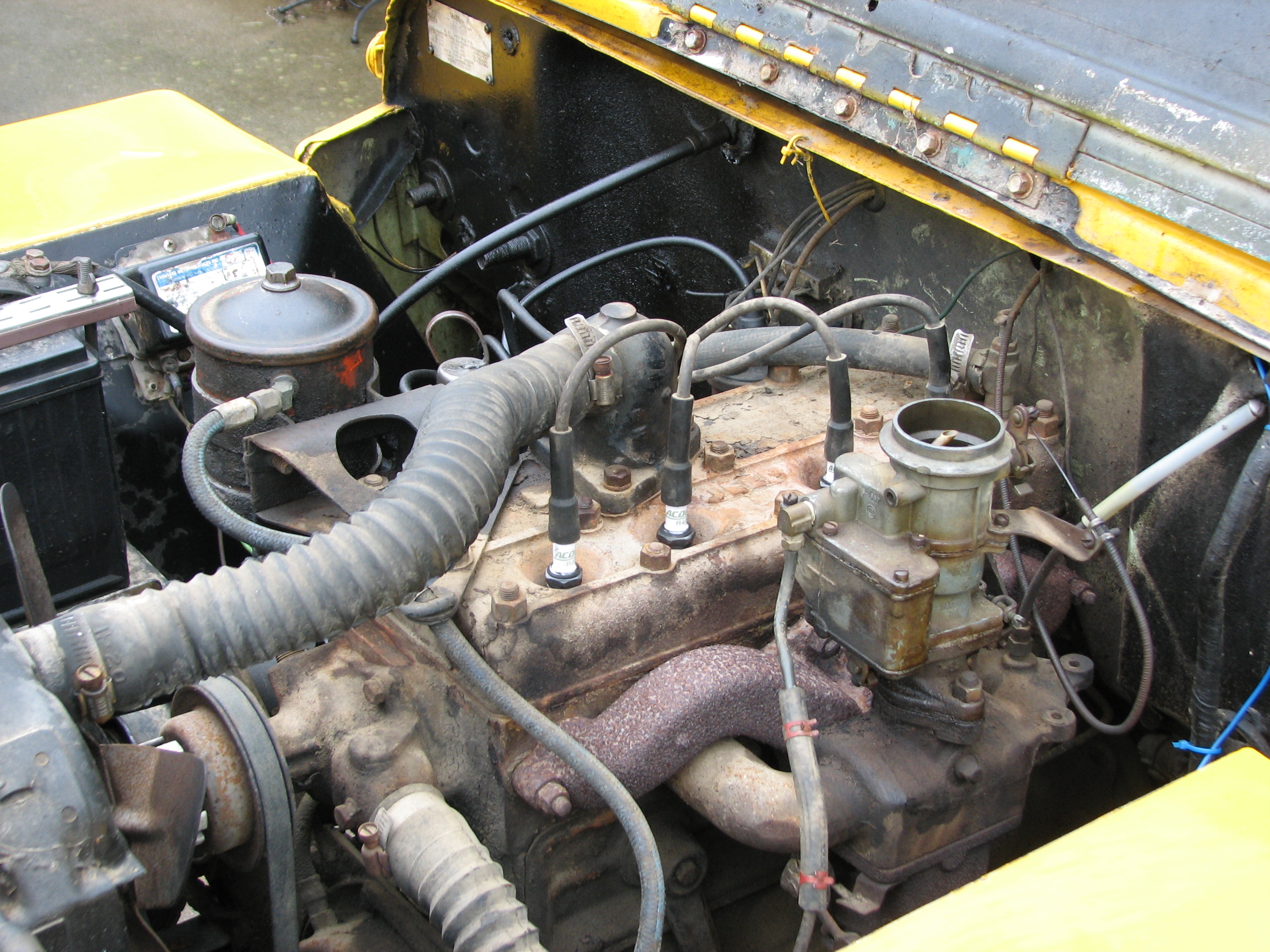 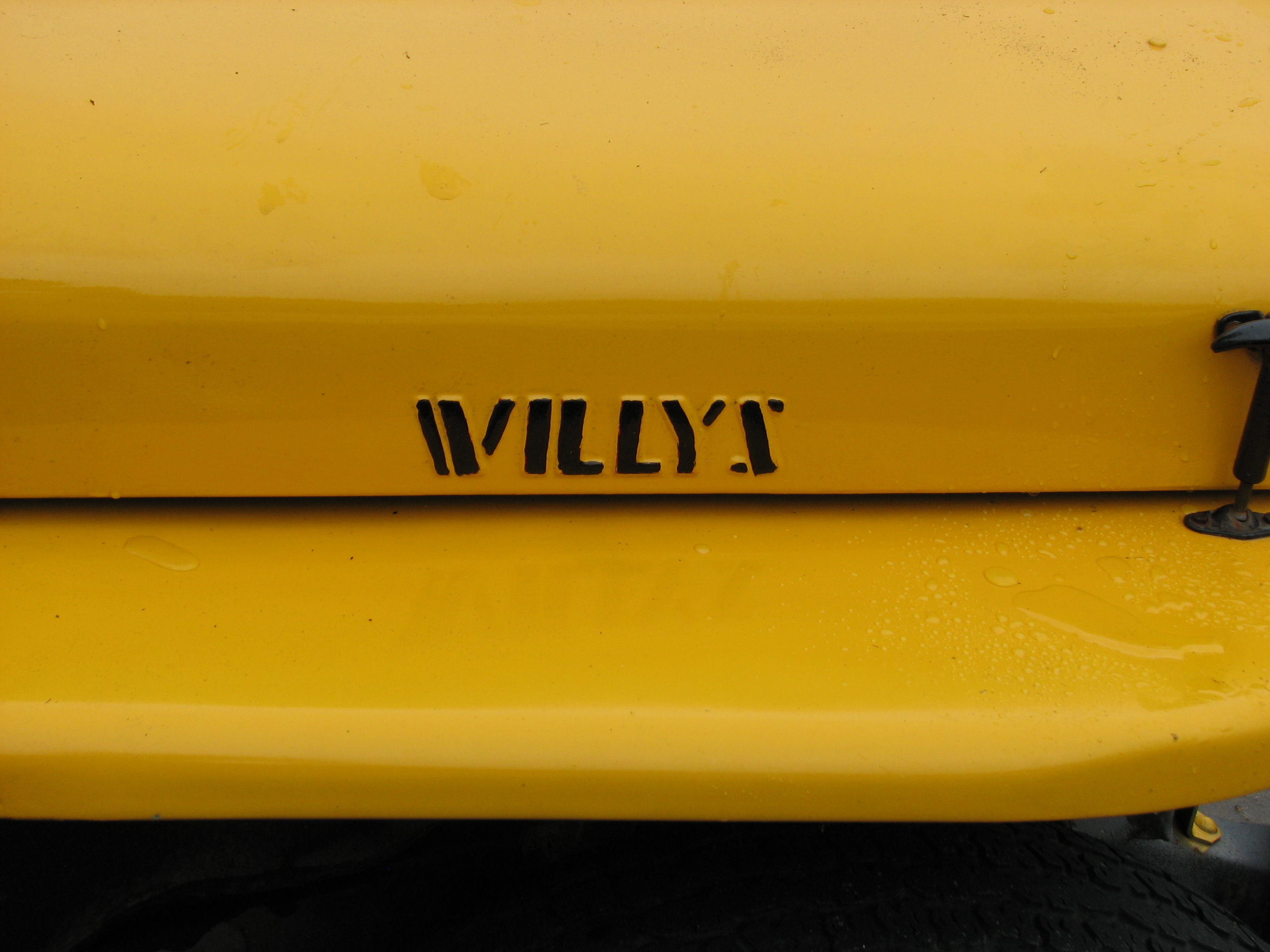 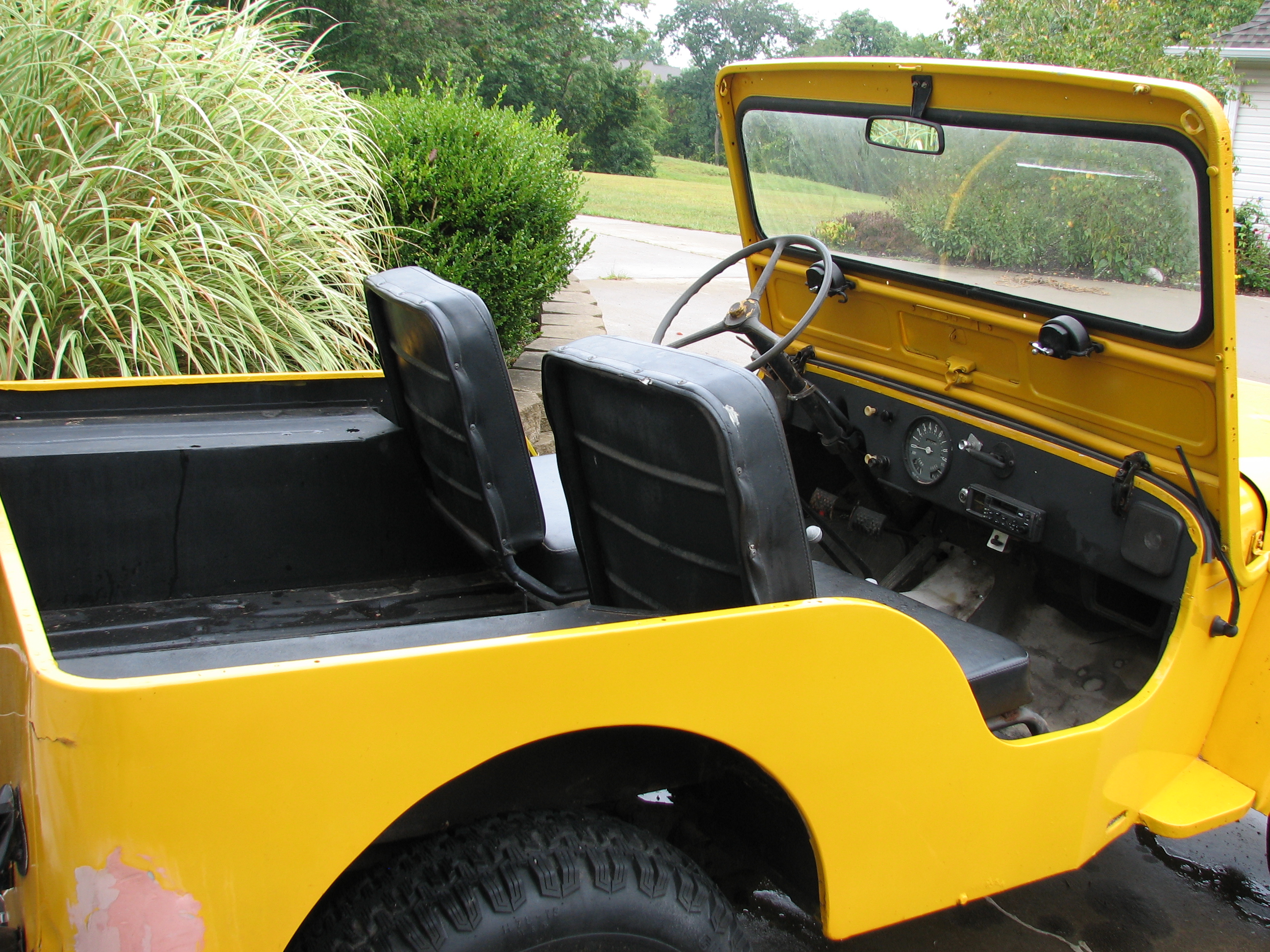 9 replies on “My newest ride: a classic 50s convertible”

Sweet ride! Our boys will be so jealous. That includes John.

Does he know how to drive a stick (without synchro?) If so, he can drive it anytime he wants!

I had a summer job with our city services when I was a freshman in college. I spent a summer towing a trailer full of lawn mowers with a mid-60's International Harvester dump truck.
I haven't always been the citified white collar office drone you see now.

This is great! My son and I have pulled his motor from his VW and it was very easy. I'm sure its harder here but I doubt it is that bad. This sounds like great project car and its great that its running now.
If I find a reason to come to Cincinnati, I'd LOVE to see it.

Yeah, those air cooled engines always seem easier to do work on – probably why they are used in project cars so often.
Anytime you're in the area you can take it out for a spin…although its not going more than about 10 miles from my house, so you'll have to come over. As a card carrying Southerner though, you'll get through customs at the border with OH no problem 😉

I love that jeep! I have a 2006 TJ unlimited. It’s so much fun, I wouldn’t trade it for anything.

I'm restoring the same 3a i need the windscreen wiper motors 12v?

My go to source is Walck's 4WD.